MANSFIELD, Mass.- Eastern Nazarene College senior Elisabeth Schaffer (Benton, Pa.) has been selected as the New England Collegiate Conference (NECC) Female Senior Student-Athlete of the Year, announced the league office Thursday. The award recognizes athletic and academic successes, while also factoring in leadership and community service components, and is determined by a vote of the conference’s Athletic Directors.

Schaffer recently wrapped up an illustrious four-year career with the Lions’ softball program, graduating as the most decorated student-athlete in program history and having shattered every single-season and career pitching program record.

A three-time all-conference performer, she was twice named the conference’s Pitcher of the Year and earned National Fastpitch Coaches Association (NFCA) All-Region second team honors as a junior and sophomore. As a junior, Schaffer was tabbed to the Fastpitch News All-America and Preseason All-America First Teams.

In four seasons with the Lions, she appeared in 117 career contests and made 74 starts in the pitcher’s circle with 18 relief appearances. Schaffer boasts a career record of 58-25 with three saves. She has spun 67 career complete games and has tossed 525.2 innings in four years. In 92 pitching appearances, Schaffer has racked up 720 strikeouts while posting a career earned-run average of 1.60.

This spring, she fanned 20 batters as Eastern Nazarene defeated Concordia – marking the most strikeouts in an NCAA Division III contest this season.

Along with her pitching prowess, Schaffer also recorded a career batting average of .250 to go with a .326 on-base percentage and a .425 slugging percentage. She produced 77 base hits, including launching 12 career home runs and adding 18 doubles, and drove in 53 RBIs while scoring 36 runs.

“I’m very proud of Lis and her accomplishments both academically and athletically at ENC and in the NECC.  Her work ethic on the field and in the classroom has been tremendous and she has been a vital part of this program for the past four years. I will miss her leadership, her dedication to the program and of course, her screwball,” commented Eastern Nazarene head softball coach Dani Bishop. “Lis gave us a chance to win every time she took the mound because of her incredible preparation and work ethic in practice, bullpens, and in the weight room.”

“Although we take great pride in all of our student-athletes at Eastern Nazarene College, Lis has been a standout from the day she first arrived, and has embodied all of the core values from our athletic department vision statement: Faith, Academics, Competition, and Service,” said Eastern Nazarene Athletic Director, Dr. Brad Zarges.  “Beyond all of the academic and athletic accomplishments, I have been most impressed by her ability to build genuine relationships with everyone she meets, while displaying an incredible amount of humility and care for others.”

“What people outside our campus might not be aware of is what she does off the field. First and foremost, Lis is a great student academically. The dedication she brought to practice is exactly what she brought to the classroom as well. She was also an active teammate and member of our community,” commented Eastern Nazarene Associate Athletic Director Toni Kabillian. 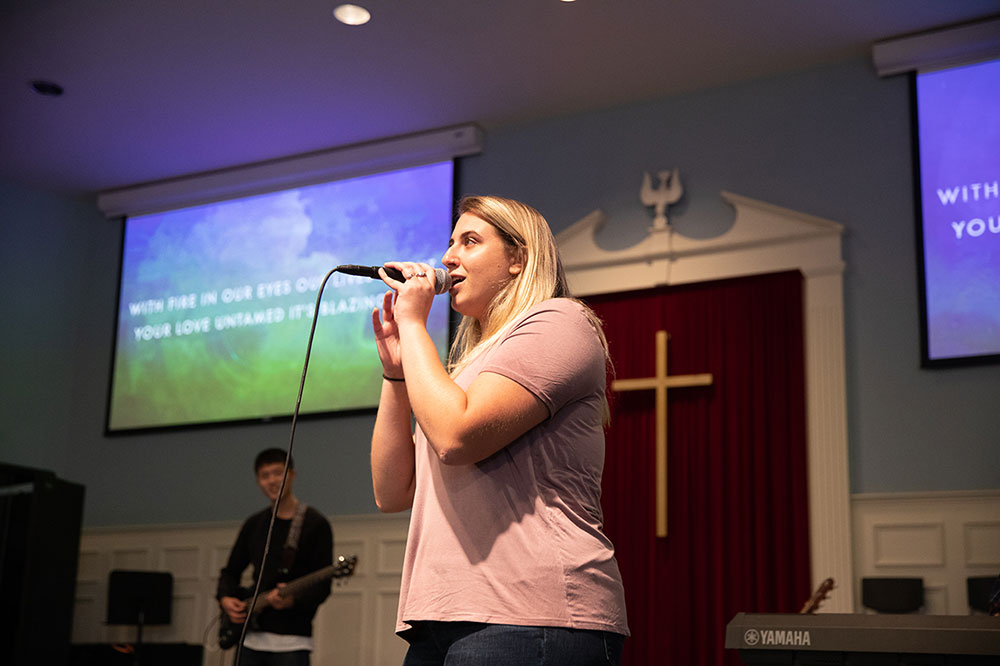