A Celebration of Our 2022 Graduates 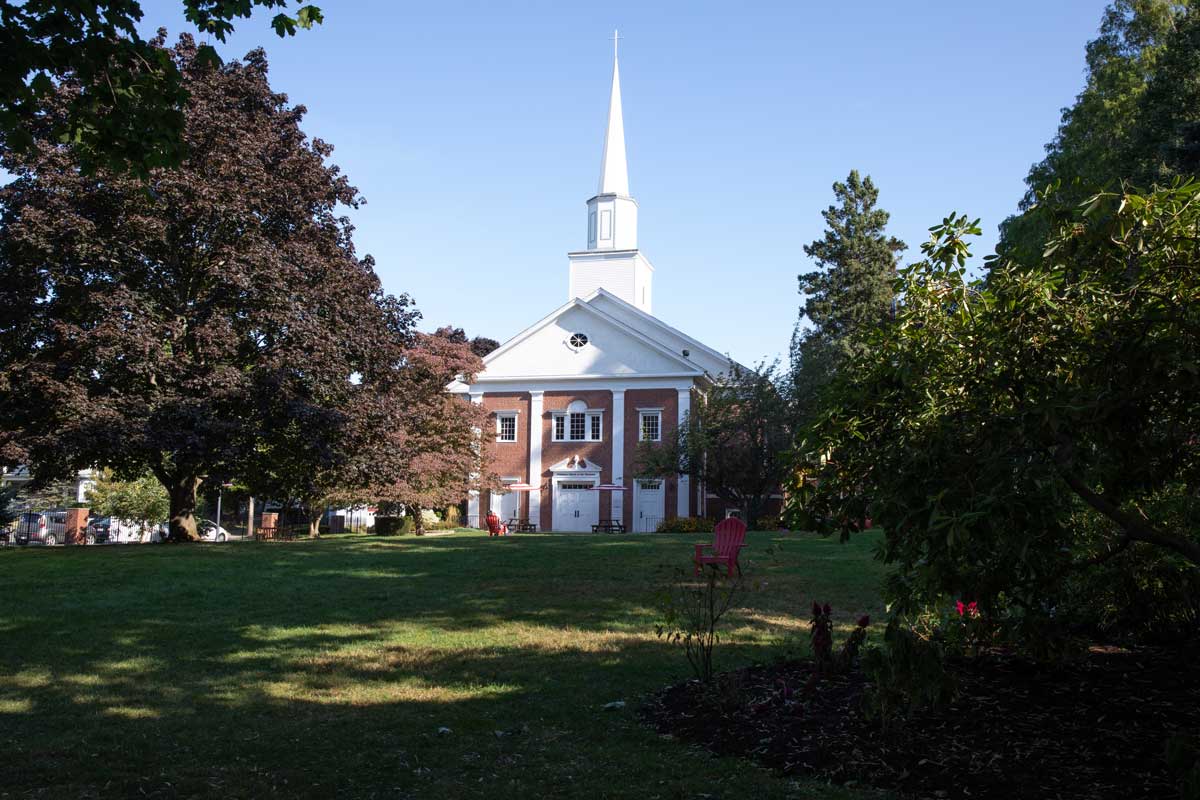 Dr. Gustavo A. Crocker
General Superintendent of the Church of the Nazarene

Prior to his election, Crocker had served as Eurasia regional director since 2004. Previously, he was senior vice president for programs at World Relief Corporation. Gustavo joined World Relief after serving as director of field management for Compassion International. Other ministry included several years as administrative director of Nazarene Compassionate Ministries International in Kansas City, Missouri, and three years as regional coordinator of Nazarene Compassionate Ministries out of Quito, Ecuador.

A Guatemalan by birth, Dr. Crocker was ordained as an elder in the Church of the Nazarene on the Mid-Atlantic District. He is a licensed architect with a master’s degree in community planning from the University of Cincinnati, where he attended as a Fulbright Scholar. As a Latin American Leadership Scholar, he earned a Ph.D. in organizational leadership at Regent University. In 2014, Olivet Nazarene University honored him with a Doctor of Divinity degree for his contribution to the development of the global church.

Dr. Crocker has taught in various universities of Latin America, Europe, and the United States. He has also been a guest lecturer at several seminaries, colleges, and universities in the United States, Latin America, Asia, and Europe. Proficient in several languages, Dr. Crocker has authored several books and articles in Spanish and English, and his writings have been translated into more than 20 languages.

Dr. Crocker and his wife, Rachel, have two grown daughters, Raquel and Beth.